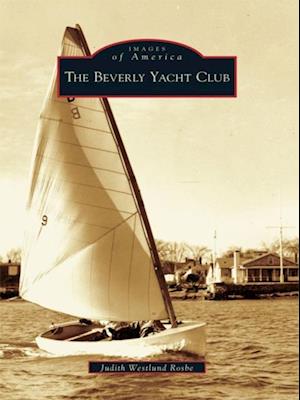 The Beverly Yacht Club, one of the oldest yacht clubs in America, was founded in 1872 by young men who summered in Beverly. They were upset that the newly formed Eastern Yacht Club in Marblehead refused to recognize yachts under 30 feet in length on the waterline for the races that they held. Thus, Edward and Walter Burgess (the famous yacht designer), at a supper party at their home in Boston on February 24, 1872, formally launched the Beverly Yacht Club. The first regatta was held by the club on June 22, 1872, in which 11 boats, 10 catboats, and a sloop started in three classes. For the first 23 years, the Beverly Yacht Club had no fixed abode; they held races and regattas at ports most convenient to the members. By the mid-1880s, regattas were held in Monument Beach and Marblehead, but as the Buzzards Bay membership increased, the Beverly Yacht Club leased its first clubhouse on Wing's Neck in 1895. In 1913, the club moved to Marion, where it has been located ever since.