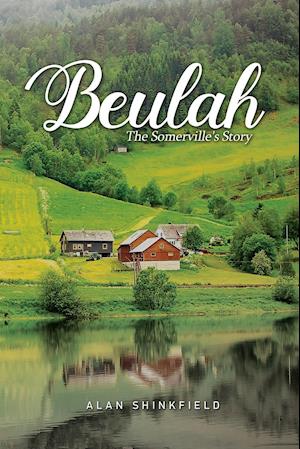 seek to publish these books. Our Contribution to Australia's population:

Faith organization as a construction worker and served on three projects.

SAVIOUR AND PROMISED KING JESUS CHRIST THE SON OF GOD.