Between the Angle and the Curve 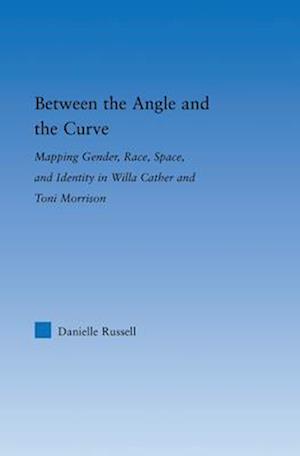 In this study, Russell explores the ways in which Willa Cather and Toni Morrison subvert the textual expectations of gendered geography and push against the boundaries of the official canon. As Russell demonstrates, the unique depictions Cather and Morrison create of the American landscape challenge existing assertions about American fiction. Specifically, Russell argues that looking at the intimate connections between space, gender, race, and identity as they play out in the fiction of Cather and Morrison refutes the myth of a unified American landscape and thus opens up the territory of American fiction.