Between Stalin and Hitler 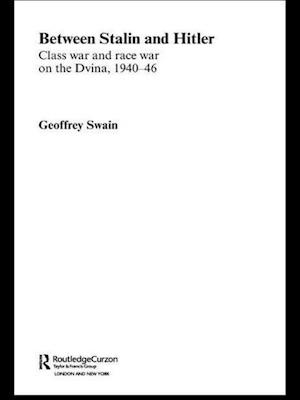 Covering the horrors that took place in Latvia from the beginning of the Second World War until 1947, this book focuses on the heart of the 20th century: Stalinist industrialization, collectivization and political annihilation; Nazi expansionism and genocide; with local nationalism, local nationalist rivalries, and local anti-Semitism. The author traces the developments in one particular region of Latvia, Daugavpils. There, the dilemma of Hitler or Stalin, the ideological struggle of fascism or communism was more acute than anywhere else in Europe since the population was actively involved in establishing both.