Between Rome and Carthage 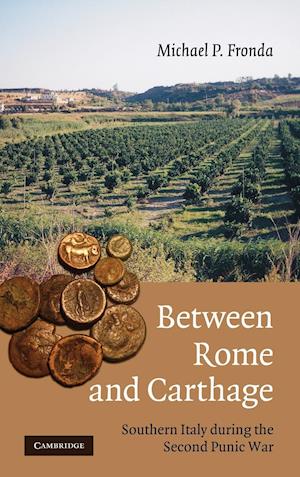 Hannibal invaded Italy with the hope of raising widespread rebellions among Rome's subordinate allies. Yet even after crushing the Roman army at Cannae, he was only partially successful. Why did some communities decide to side with Carthage and others to side with Rome? This is the fundamental question posed in this book, and consideration is given to the particular political, diplomatic, military and economic factors that influenced individual communities' decisions. Understanding their motivations reveals much, not just about the war itself, but also about Rome's relations with Italy during the prior two centuries of aggressive expansion. The book sheds new light on Roman imperialism in Italy, the nature of Roman hegemony, and the transformation of Roman Italy in the period leading up to the Social War. It is informed throughout by contemporary political science theory and archaeological evidence, and will be required reading for all historians of the Roman Republic.