- The Dark Side of the Moon 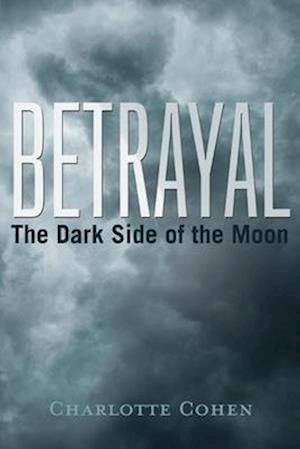 The stories Domestic Bliss, Outcast, Twins, and Stanley and Maude deal with husband and wife relationships, but with vastly different approaches --some darker than others. Juan is struggling with the consequences of his gayness. The Intruder pits an older woman against a young black girl, causing the woman to rethink what her life's about. Four teenagers driving in the Mojave desert make A Wrong Turn that proves to be deadly. Revenge turns out not to be so sweet in a Trip Home. Spencer G, left at an orphanage at the age of two, overcomes the horrors of living in an orphanage during the 30's. A Rookie Cop confronts female inequality and police abuse. In A Stranger in Our Town, when a family moves into a small western town there is something strange about them and they prove to be a problem. Cassie shows us the angst of being a teenager can be self-destructive.