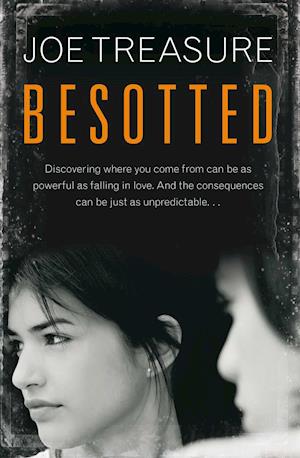 Twin brothers Michael and Kieran are visiting their grandparents in County Cork. It's 1982 and the summer is oppressive, the community tense and the family chaotic in a way that only outsiders find enchanting. At sixteen the boys are on the brink of life - but the entanglements of the holiday are to cloud their future in ways they can't imagine. Returning to their ramshackle Cheltenham home, the brothers don't know whether to call themselves English or Irish. Years later, the fiery young woman unannounced on Michael's doorstep doesn't know which of them to call her father . . . 'An intricate exploration of identity and morality . . . A highly visual novel, it's a thoroughly engrossing read' Sunday Post 'Moves with a dreamy seamlessness . . . in its own wry way it offers a persuasively damning assessment of the foolishness of cultural conflict in modern Britain. A mature, articulate novel' Metro 'Deftly told' TLS