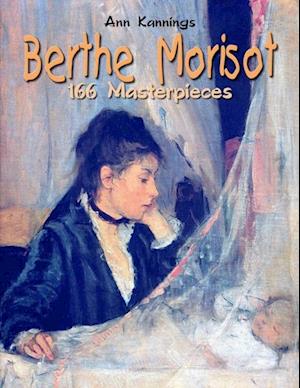 Berthe Morisot (1841 - 1895) was a painter and a member of the circle of painters in Paris who became known as the Impressionists. She was described by Gustave Geffroy in 1894 as one of 'les trois grandes dames' of Impressionism alongside Marie Bracquemond and Mary Cassatt. Morisot painted what she experienced on a daily basis. Her paintings reflect the 19th-century cultural restrictions of her class and gender. She avoided urban and street scenes as well as the nude figure and, like her fellow female Impressionist Mary Cassatt, focused on domestic life and portraits in which she could use family and personal friends as models. Paintings like The Cradle (1872), in which she depicted current trends for nursery furniture, reflect her sensitivity to fashion and advertising, both of which would have been apparent to her female audience. Her works also include landscapes, portraits, garden settings and boating scenes.