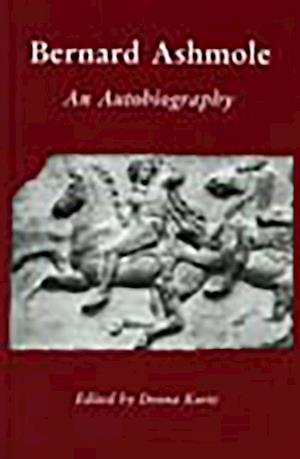 Bernard Ashmole (1894-1988) was one of the outstanding classical archaeologists of the 20th century and a world authority on ancient Greek sculpture. His first post was as Director of the British School at Rome, and he went on to hold the posts of Professor at University College, London, and keeper of Greek and Roman Antiquities at the British Museum. After holding the Lincoln Professorship of Classical Art and Archaeology at Oxford, Ashmole spent much of his retirement as adviser to John Paul Getty on the purchase of Greek and Roman antiquities for his museum in Malibu. This autobiography was written at the behest of his grandchildren, and recounts both his fascinating experiences as a scholar and his armed service in both World Wars. Also included are a full bibliography of Ashmole's published writings, an `Appreciation' by Martin Robertson, and essays on `Ashmole and the British Museum' by I Jenkins and `The Ashmole Archive at King's College, London' by G Waywell.