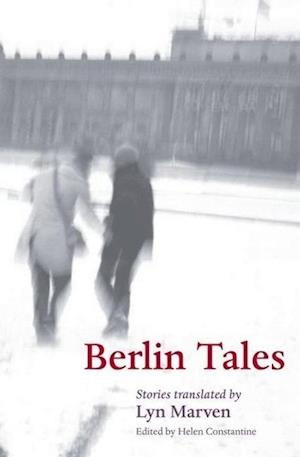 Forfattere
Bibliotekernes beskrivelse Twenty years after the fall of the Berlin Wall, this attractive collection of translated stories evokes the many transformations the city has undergone. Including both well-known and new writers, the book will appeal to people who love travelling or are armchair travellers, as much as to those who love Berlin. Numerous black-and-white photographs