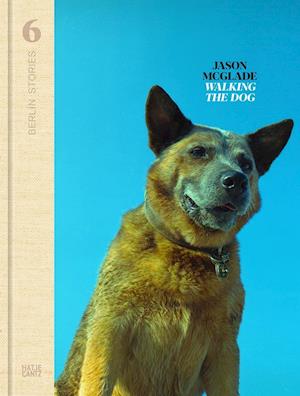 Known for his eclectic style, the British photographer Jason McGlade has been supplying hip magazines such as Hekmak, Tank, Intersection, and the Sunday Times Style Magazine for years, as well as working for companies such as Diesel, DSquared, Sony, and Etro. He launched his own Frisbee-shaped magazine - FreeStyleMagazine - which long ago became a cult object. He is also a co-organizer of worldwide Frisbee events. His Australian cattle dog Ozzy is always at his side, exploring McGlade's adopted home town of Berlin and meeting bikers, skaters, and slackers-or just hanging out. Berlin Stories #6 is like everyone's favorite kitchen party.