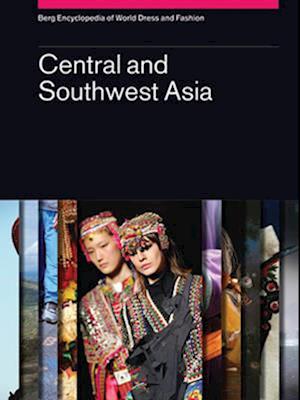 Central and Southwest Asia explores dress history and practices throughout the vast area linking central Asia to the Eastern Mediterranean. The birthplace of three world religions, this is a region shaped by cultural legacies: Arabs, Iranians, and Ottoman Turks have all left stunning and enduring artistic forms. This volume is the only major work to cover the full range of dress across this region, from the historic Silk Road, which played a vital role in linking dress and textile traditions in the area, to topics rarely before investigated, such as Kurdish dress, the role of the hajj market, and Afghan fashion shows. The region's location as a bridge between East and West is also explored, as are the cultural and symbolic meanings of Islamic dress and the West's romantic fascination with Orientalism. Rare photographs provide fascinating visual evidence of the region's rich and complex history.