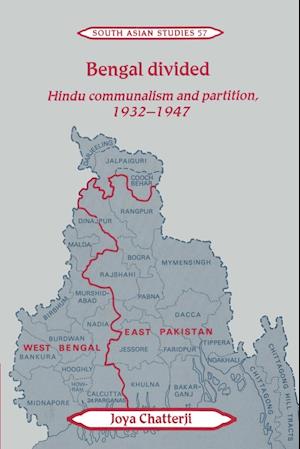 Whereas previous studies of the end of British rule in India have concentrated on the negotiations of the transfer of power at the all-India level or have considered the emergence of separatist politics amongst India's Muslim minorities, this study provides a re-evaluation of the history of Bengal focusing on the political and social processes that led to the demand for partition in Bengal and tracing the rise of Hindu communalism. In its most startling revelation, the author shows how the demand for a separate homeland for the Hindus, which was fuelled by a large and powerful section of Hindu society within Bengal, was seen as the only way to regain influence and to wrest power from the Muslim majority. The picture which emerges is one of a stratified and fragmented society moving away from the mainstream of Indian nationalism, and increasingly preoccupied with narrower, more parochial concerns.