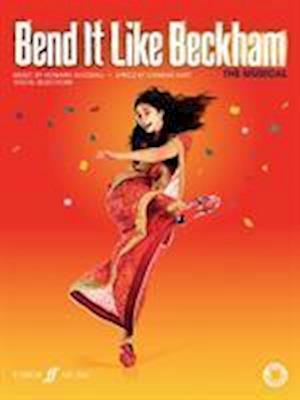 The approved songbook for Bend It like Beckham: The Musical, a musical adaptation of the 2002 film that has enjoyed a sell-out run in London's West End. Composed by Howard Goodall, with lyrics by Charles Hart, it opened at London's Phoenix Theatre in May 2015 to five-star reviews and was voted Time Out London's Best West End Musical. This approved songbook contains 10 songs from the musical, arranged for piano and voice.