Being Unemployed in Northern Ireland 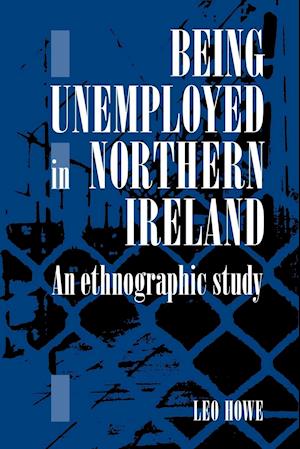 Age-old ideas about the deserving and undeserving poor are still pervasive in our society. Stereotypes of the scrounger and the malingerer, and the widespread belief that much joblessness is voluntary, continue to constitute the ideological basis of conservative social policy on unemployment and poverty. In this study of unemployment in Belfast, Dr Howe successfully refutes some of the widely held myths about the black economy, the welfare benefit system and the so-called culture of dependency. This is a major ethnography of unemployment and the first community-based book on contemporary unemployment in the United Kingdom. It is an account of the social, psychological and material circumstances of working-class, long-term unemployed married men in both Catholic and Protestant communities in Belfast. Dr Howe shows how the experience of unemployment is shaped both by local factors and by factors that are more generally characteristic of industrial societies. These include the bureaucratic administration of welfare benefits, the exploitation of opportunities in the black economy and the conflict between those with and those without jobs.