Being Greek Under Rome 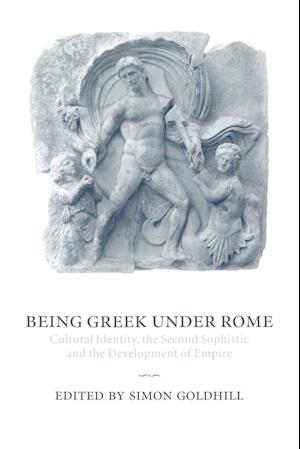 These especially commissioned essays open up a fascinating perspective on a crucial era of western culture. In the second century CE the Roman empire dominated the Mediterranean, but Greek culture maintained its huge prestige. At the same time, Christianity and Judaism were vying for followers against the lures of such an elite cultural life. This book looks at how writers in Greek from all areas of Empire society respond to their political position, to intellectual authority, to religions and social pressures. It explores the interesting cultural clashes from which Christianity emerged to dominate the Empire. It presents a series of brilliant insights into how the culture of Empire functions and offers a fascinating and alternative understanding of the long history of imperialism and cultural conflict.