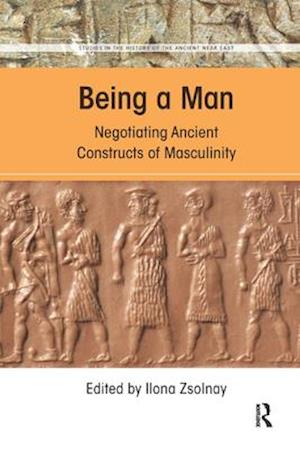 Being a Man is a formative work which reveals the myriad and complex negotiations for constructions of masculine identities in the greater ancient Near East and beyond. Through a juxtaposition of studies into Neo-Assyrian artistic representations and omens, biblical hymns and narrative, Hittite, Akkadian, and Indian epic, as well as detailed linguistic studies on gender and sex in the Sumerian and Hebrew languages, the book challenges traditional understandings and assumed homogeneity for what it meant "to be a man" in antiquity. Being a Man is an indispensable resource for students of the ancient Near East, and a fascinating study for anyone with an interest in gender and sexuality throughout history.