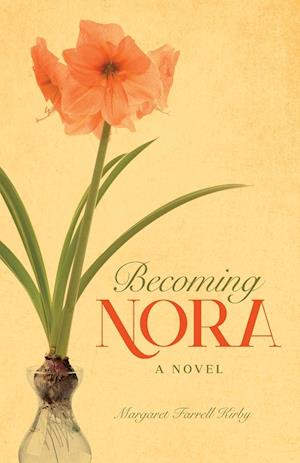 Becoming Nora explores how unexamined pasts and repressed emotions can simmer beneath a seemingly ordinary and happy marriage.

Until the day her husband shattered her world with the news that he was unhappy and wanted a separation, Nora Stanton had been sure her life was settled, perfect in fact. At age forty, they had everything: good careers, a nice house, and two children-just as planned.

Had she concocted an image of a happy family? How had she been so oblivious?

Nora is forced to face her misconceptions and to uncover parts of herself that had gotten buried in the day-to-day containment of her marriage. As she learns to free herself, she finds herself making choices the old Nora could not have imagined.