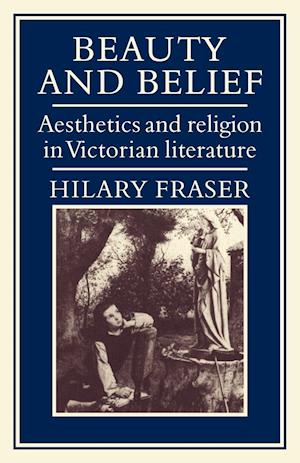 This study is an important contribution to the intellectual history of Victorian England which examines the religio-aesthetic theories of some central writers of the time. Dr Fraser begins with a discussion of the aesthetic dimensions of Tractarian theology and then proceeds to the orthodox certainties of Hopkins' theory of inscape, Ruskin's and Arnold's moralistic criticism of literature and the visual arts, and Pater's and Wilde's faith in a religion of art. The author identifies significant cultural and historical conditions which determined the interdependence of aesthetic and religious sensibility in the period. She argues that certain tensions in the thought of Wordsworth and Coleridge - tensions between poetry and religion, rebellion and reaction, individualism and authority - continued to manifest themselves throughout the Victorian age, and as society became increasingly democratic, religion in turn became increasingly personal and secular.