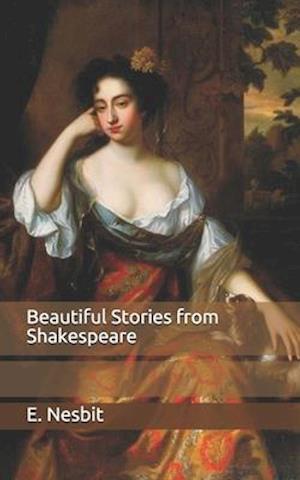 Hermia and Lysander were lovers; but Hermia's father wished her to marry another man, named Demetrius. Now, in Athens, where they lived, there was a wicked law, by which any girl who refused to marry according to her father's wishes, might be put to death. Hermia's father was so angry with her for refusing to do as he wished, that he actually brought her before the Duke of Athens to ask that she might be killed, if she still refused to obey him. The Duke gave her four days to think about it, and, at the end of that time, if she still refused to marry Demetrius, she would have to die. Lysander of course was nearly mad with grief, and the best thing to do seemed to him for Hermia to run away to his aunt's house at a place beyond the reach of that cruel law; and there he would come to her and marry her. But before she started, she told her friend, Helena, what she was going to do.