- Sex, Gender, and Registers of Value 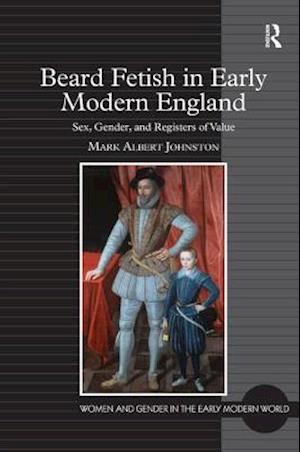 Forfattere
Bibliotekernes beskrivelse By attending to the multiple values signalled by beards in early modern England, this title elucidates how fetish objects are the vehicles through which phenomena forms and informs ideological systems of power. It provides detailed discussions of not only male beards but also beardless boys, female beards, and half-bearded hermaprodites.