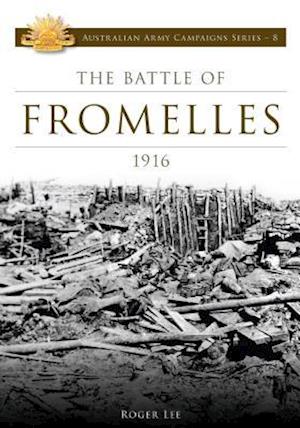 The Battle of Fromelles - until recently largely forgotten in the accounts of Australia's experiences in World War One- remains the single bloodiest day in terms of numbers of soldiers killed, wounded or missing, in Australia's military history. The battle now is also one of the most controversial military episodes in Australian history. The battle for Fromelles was undoubtedly a tragedy - in the midst of a war which produced many such tragedies. Should anyone be blamed? Does finger pointing from the safety of 95 years distance add much to our understanding of the battle, the Western Front or the war itself? This book attempts to look at the battle, free from emotion, and place the course of events and the unfurling of the tragedy into its tactical, operational and strategic setting. This book is part of the Australian Army History Unit's Campaigns Series; well-researched, comprehensive and easy-to-read books on Australia's military campaigns.