- Excavations of the moated manor at Hardings Field, Chalgrove, Oxfordshire 1976-9 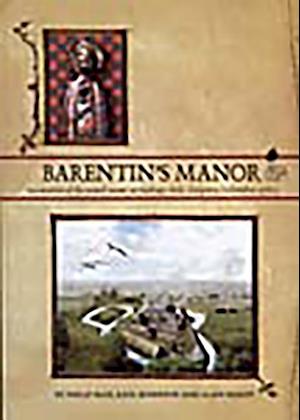 Archaeological investigations at Harding's Field, Chalgrove, revealed the remains of one of the most complete examples of a moated medieval manor yet excavated in England. Evidence of a pre-moat occupation dating from the first half of the 13th century, which may not have been seigneurial, was succeeded in the mid 13th century by the construction of the moated manor house. The documentary evidence indicates that this house belonged to the Barentins, a prominent Oxfordshire family. The manor underwent considerable alterations and improvements during the following 200 years, particularly during the early part of the 14th century and, to a lesser extent, in the late 14th and early 15th century. It passed out of the hands of the Barentin family shortly before it was demolished in the late 15th century.