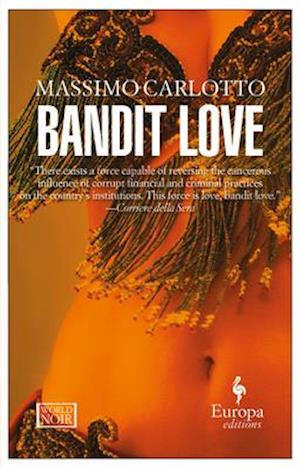 Massimo Carlotto has been called "the reigning king of Mediterranean noir" (Boston Phoenix) and "the best living Italian crime writer" (Il Manifesto). Here, making his American debut, is Carlotto's most famous and beloved serial character: ex-con turned private investigator Marco Buratti, a.k.a The Alligator. Closing the door on a crime ridden past, Marco Buratti plans to spend the rest of his days in the darkness of a seedy nightclub sipping Calvados and listening to the blues. But things don't quite work out as he planned: though he may be through with his past, his past isn't through with him. When his gangster friend, Beniamino Rossini's girlfriend is kidnapped, Buratti is forced to investigate a case of international drug dealing. He will be thrown headfirst into the underworld he had struggled to escape. Here, new and old criminal organizations collide and innocent bystanders are as hard to find as straight cops. Marco "The Alligator" Buratti is not only one of the most fully realized characters in contemporary crime fiction, but also the ideal vivisector of a world in which criminals hold all the cards.