Babylon to Voyager and Beyond 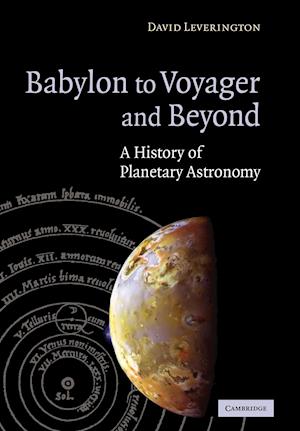 Babylon to Voyager and Beyond covers planetary research from the time of the Babylonians and Ancient Greeks through those of Kepler, Galileo and Newton to the modern era of space exploration. It outlines the key observational discoveries and theoretical developments in their historical context, covering not only the numerous successes but also the main failures. Planetary astronomy has come a long way since the Babylonians used their extensive numerical skills to predict the positions of the moon and planets. That progress is the story of this book, ending, as it does, with the considerable discoveries of the space age, and the discoveries of planets around other stars. This account will appeal to both amateur and professional astronomers, as well as those with an interest in the history of science.