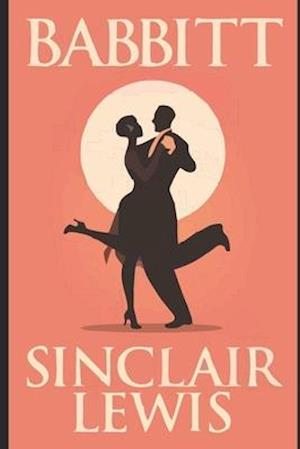 Babbitt (1922), by Sinclair Lewis, is a satirical novel about American culture and society that critiques the vacuity of middle class life and the social pressure toward conformity. The controversy provoked by Babbitt was influential in the decision to award the Nobel Prize in Literature to Lewis in 1930.The word "Babbitt" entered the English language as a "person and especially a business or professional man who conforms unthinkingly to prevailing middle-class standards.