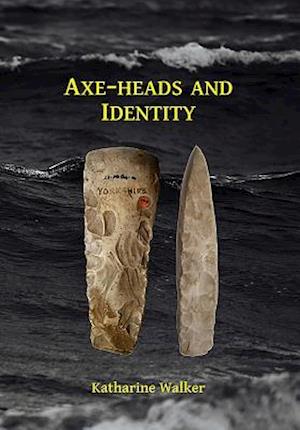 The significant body of stone and flint axe-heads imported into Britain from the Continent has been poorly understood, overlooked and undervalued in Neolithic studies, particularly over the past half century. It is proposed, in this study, that the cause is a bias of British Neolithic scholarship against the invasion hypothesis and diffusionist model, and it is sought therefore to re-assess the significance accorded to these objects. The aim is to redress the imbalance by re-focusing on the material, establishing a secure evidence base, and exploring the probable conditions in which these often distinctive items made their way to Britain. The narrative presented here rests upon the argument that imported axe-heads came into what is today called Britain as objects of considerable significance. Specifically, they were items of high symbolic value that played a crucial role in fostering particular ways of thinking about, and addressing, social identity in the Neolithic period. These issues are the context for the study, whose main objectives are the close and detailed cataloguing of relevant material, and a documentation of the investigative work needed to establish the credentials of each artefact.

Forfattere
Bibliotekernes beskrivelse This volume seeks to re-assess the significance accorded to the body of stone and flint axe-heads imported into Britain from the Continent which have until now often been poorly understood, overlooked and undervalued in Neolithic studies. Illustrated throughout in colour and black & white (86 colour plates)