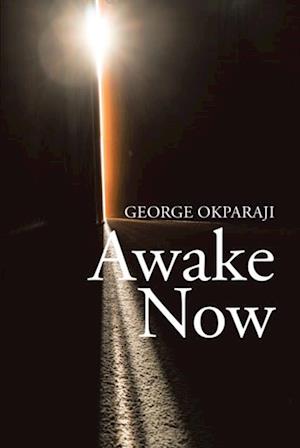 We have all been in Sunday school or Bible study classes in which questions are asked and one gets a stare of surprise from the teacher and/or pastor that implies it is not relevant to the topic being taught or studied. Not so with the point of this book. It is the author's goal with this exposition to take you with him on a journey back in time, and so traverse events that began with the first man, Adam, and his wife, Hawwah-their fall, forfeiture of Eden, the taunts of the adversary Satan, and the constancy of the love of Elohim! The readers' questions are anticipated, and with every conjunctive paragraph they are answered and consequently causing a throwback to either the Old or the New testaments to affirm and buttress what is being woven through the text. Comprising of two volumes, we bridge over to Hanok, the first teacher of righteousness, used by Elohim in his generation to call out the watchers who transgressed Elohim's creative order by involving themselves with the beautiful and comely daughters of men, defiling themselves and provoking Elohim, and bringing on themselves doom and eternal damnation! Hanok in an age that saw men living very long lives, only lived for 350 years, but he was shown events of the years before him, his contemporaries, and also an allegorical panorama of time till the last generation in which is the consummation! This book assays to give the reader snippets of the visions of Hanok, attempts at the relevance of the vision to this generation in which we live, and its connotative warnings that run through the text, imploring the reader and all that hear the reading of this book to make decisive decisions for life hereafter! Not doing so or not choosing is in effect, a choice!