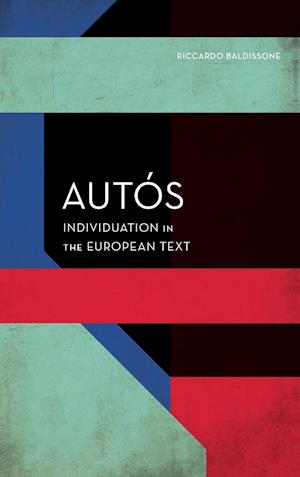 Modern political subjects seem to be caught between their limited agency and their unlimited vulnerability. This book traces the genealogy of the Western political subject in major literary, philosophical, juridical and political texts. The narrative follows a reverse chronological path, from the modern self-sufficient individual to the corporate subject of medieval juridical theology, the legal actor of Roman codes and procedures, the voting citizen of Greek oligarchic democracies and the warrior of Homeric poems. The book suggests that the autarkic logic of the atomized modern subject and her double concern with vulnerability and agency ultimately harks back to the Greek alternative between acting and being acted upon, and its theological recasting in medieval Europe. And yet, this very acknowledgement also shows the way out of the double enclosure of individual and collective subjects, which may be at last worked out as interpenetrating multiplicities both in theory and in practice.