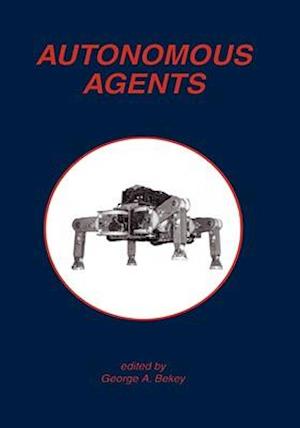 An agent is a system capable of perceiving the environment, reasoning with the percepts and then acting upon the world. Agents can be purely software systems, in which case their percepts and output `actions' are encoded binary strings. However, agents can also be realized in hardware, and then they are robots. The Artificial Intelligence community frequently views robots as embodied intelligent agents. The First International Conference on Autonomous Agents was held in Santa Monica, California, in February 1997. This conference brought together researchers from around the world with interests in agents, whether implemented purely in software or in hardware. The conference featured such topics as intelligent software agents, agents in virtual environments, agents in the entertainment industry, and robotic agents. Papers on robotic agents were selected for this volume. Autonomous Agents will be of interest to researchers and students in the area of artificial intelligence and robotics.