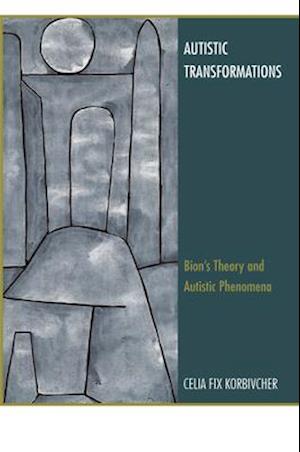 This book is a collection of articles written between 1992 and 2005 which attempts to bring two universes together - Bion's referential and autistic phenomena. The field of clinical work which the author uses is that of "learning from the emotional experience" (Bion, 1962) and the theory of Transformations (Bion, 1965), a method of observing mental phenomena within this field, which also encompasses the areas of neurosis and psychosis. The author makes use of Tustin's concept (1965) which proposes that the personality has, apart from the neurotic and psychotic parts, an autistic part in which prevails sensations in place of emotions. The author suggests adding an autistic area to the theory of Transformations, proposing a new type of transformation beyond those suggested by Bion: the autistic transformations. The merit of this proposal is to expand Bion's referential to the autistic area, an area dominated by sensations without representation in the mind.