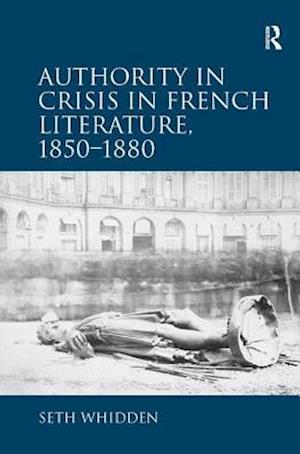 Forfattere
Bibliotekernes beskrivelse Considering the crises of literary authority in nineteenth-century French literature against the backdrop of the Second Empire (1852-1870) and the aftermath of the bloody Paris Commune of 1871, Seth Whidden focuses on the phenomena--literary collaboration, parody, destabilized poetic form.