Authority and Welfare in China

indgår i serie Studies on the Chinese Economy 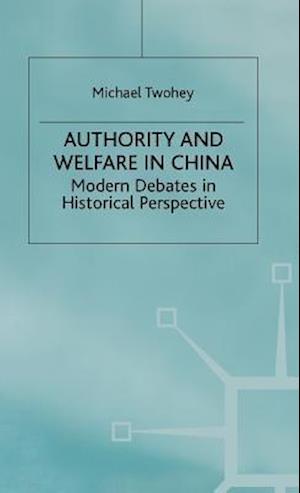 This book describes the relationship between political authoritarianism and people's welfare in modern China. Based on a study of Chinese political discourse from the 1898 reform period to the present, the book demonstrates that support for authoritarian rule in modern China is best understood when compared to ancient political traditions of authority and welfare that were established in China's late Zhou dynasty by the Confucian philosopher Xunzi (298-238 BC).