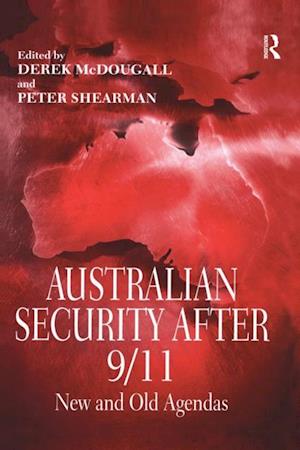 Debates on security became more intense following the unanticipated end of the Cold War conflict and took on added force after the terrorist attacks on the US on September 11, 2001. Generally viewed as a part of the wider 'West' despite its separation by enormous geographical distances from both Europe and the United States, Australia is a regional power in its own right. It has been an active and loyal member of the US-led coalitions of the willing, first in Afghanistan and then in Iraq. The terrorist attacks in Bali one year after the attacks in the United States brought home to Australia the direct nature of the new global terrorist threats to its own security. This volume brings together leading experts on international security and Australia's foreign and security policies in a critical examination of Australia's adaptations to the new security challenges. It is the first in-depth and comprehensive analysis of Australia's defence and security policies as well as the country's role in countering regional and global challenges to international security since the war on terrorism began.