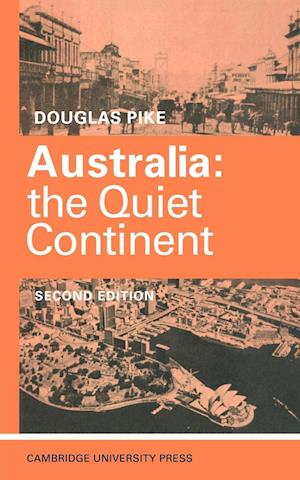 The 1998 second edition of this valuable study of the growth of the Australian nation. Professor Pike's main theme is the sober hard-won progress of isolated colonies struggling to increase their population and pay their way. He tells of uneven advance, of success and failure, of windfall wealth. Most of all he tells of efforts of men to make themselves secure in a land starved of capital and private investment. This edition includes developments since 1958. Pike surveys important political events in South East Asia since the mid-1950s, in particular, Australia's involvement in the defence of Malaysia and in Vietnam. The invasion of Australia's open spaces by men and machines in search of minerals was perhaps the most exciting development of the 1960s. The success of these excavations and of the remarkable urban and industrial growth and expansion of Australian agricultural production in the 1970s and 1980s are also explored.