At Home on This Moveable Earth 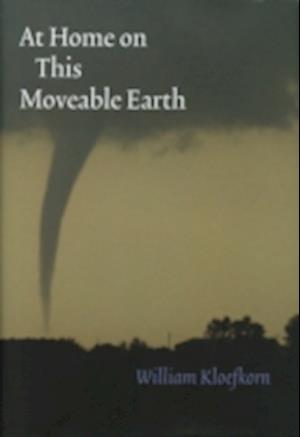 Whether writing about a boyhood in the Great Depression, the bond between a young man and his family, digging storm cellars and ducking tornadoes, or the dropping of the atomic bomb as experienced by a paperboy in small-town Kansas, Kloefkorn brings a congenial mixture of seriousness and humor to his subjects. Here and there the commonplace lends itself to the not-so-common question: What is the odd relationship between power, terror, and beauty? Why are human beings torn between staying put and moving--in intellectual and spiritual as well as physical terms? And how much of who we are is composed of who we were? Rife with insight, At Home on This Moveable Earth is as wonderfully readable as the first two volumes of Kloefkorn's memoirs, a thoughtful tour of a curious character's life so far and a model of retrospective introspection.