At Ever and Ever Sight 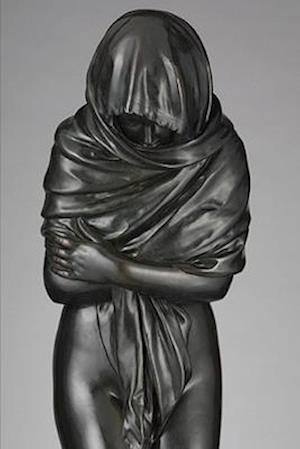 Beautiful world-renowned pianist Maria Ivanovna is a real-life goddess. Jack Erhardt is a book editor newly single after breaking up with his Fiancée. Jack becomes obsessed with Maria after they maintain eye contact and flirt at her last concert. Jack can't stop thinking of her and after her suicide and becomes distraught, his obsession reaches an unhealthy level. He starts to dream of her each night and the dreams become real as they overwrite reality exactly one year prior to the present. Jack finds himself living in two separate times exactly one year apart. He is carried away to Maria each time he slips into a dream. As Maria's death anniversary approaches, he struggles to save her. Jacks' best friend Max helps him and tries to keep him from destroying himself. Jack and Max investigate Maria's death and become entangled in the Russian Mafia and those who Maria trusted in life. Is Maria real? Does she mean to destroy him? Jack struggles against time and the Mafia to find out for himself.