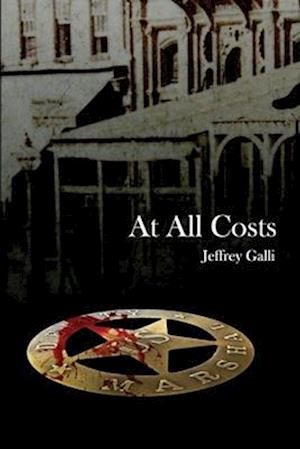 Utah Territory, 1870. Deputy United States Marshal Ransom Parker, fresh from a four-year stint in Indian territory, was grateful to be assigned duty in "Mormon Country." He was tired of looking over his shoulder for Sioux raiding parties. Salt Lake City, with its cosmopolitan flair, was just what he needed, or so he thought. He had barely settled in before being confronted with a missing federal officer, presumed dead; the ritualistic killing of a young woman; and a county sheriff who knew more about each than he let on.