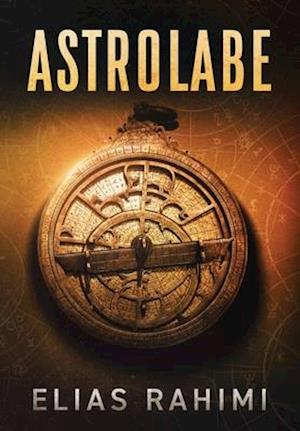 For the past thirty years, a genius scientist was plotting to annihilate what he hated most: all Abrahamic religions and those who follow it. His obscure plan calls for a religious war of Muslims, Christians, and Jews where they could all destroy one another. His partner, the imposter Muslim cleric, Hamza Awad, has built an army of suicide bombers to provoke such war. The last piece of their intricate puzzle is a hidden astrological module that enables their army to communicate freely in today's world. They must find it at all costs.

NSA's Suzanne Bernard is the only person who grasps the enormity of this module in today's cyberspace. She has to discover it before the enemy by all means. As she and FBI agent, Jack Rivers, set off on the trail to discovery, they see the complex nature of this terrorist organization-it's nothing like the world has seen before.