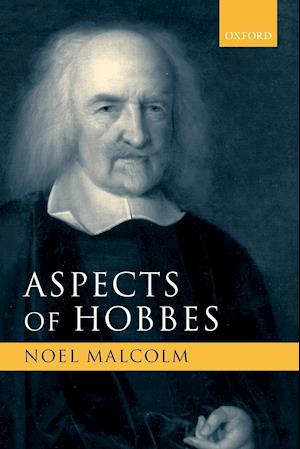 Noel Malcolm, one of the world's leading experts on Thomas Hobbes, presents a set of extended essays on a wide variety of aspects of the life and work of this giant of early modern thought. Malcolm offers a succinct introduction to Hobbes's life and thought, as a foundation for his discussion of such topics as his political philosophy, his theory of international relations, the development of his mechanistic world-view, and his subversive Biblical criticism. Severalof the essays pay special attention to the European dimensions of Hobbes's life, his sources and his influence; the longest surveys the entire European reception of his work from the 1640s to the 1750s. All the essays are based on a deep knowledge of primary sources, and many present striking newdiscoveries about Hobbes's life, his manuscripts, and the printing history of his works. Aspects of Hobbes will be essential reading not only for Hobbes specialists, but also for all those interested in seventeenth-century intellectual history more generally, both British and European.