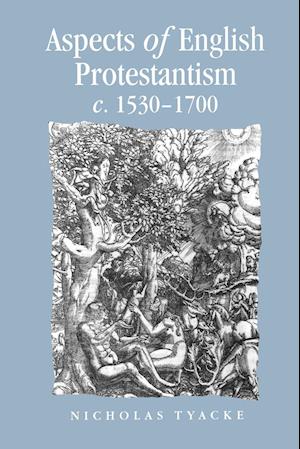 During the sixteenth century, England underwent a religious revolution. This book examines the reverberations of this Protestant Reformation, which continued to be felt until at least the end of the seventeenth century. Brings together twelve essays by Nicholas Tyacke about English Protestantism, which range from the Reformation itself, and the new market-place of ideas opened up, to the establishment of freedom of worship for Protestant nonconformists in 1689. For this collection the author has written a substantial introduction, and updated the essays by incorporating new research. -- .