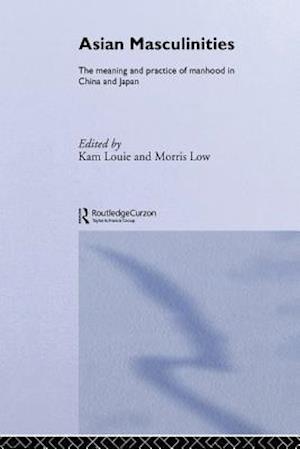 This book shows how East Asian masculinities are being formed and transformed as Asia is increasingly globalized. The gender roles performed by Chinese and Japanese men are examined not just as they are lived in Asia, but also in the West. The essays collected here enhance current understandings of East Asian identities and cultures as well as Western conceptions of gender and sexuality. While basic issues such as masculine ideals in China and Japan are examined, the book also addresses issues including homosexuality, women's perceptions of men, the role of sport and food and Asian men in the Chinese diaspora.