indgår i serie Shakespeare in Production 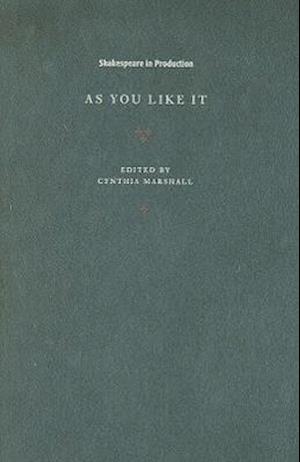 As You Like It has sometimes seemed a subversive play that exposes the instability of gender roles and traditional values. In other eras it has been prized - or derided - as a reliable celebration of conventional social mores. The play's ability to encompass these extremes tells an interesting story about changing cultural and theatrical practices. This edition provides a detailed history of the play in production, both on stage and on screen. The introduction examines how changing conceptions of gender roles have affected the portrayal of Rosalind, one of Shakespeare's greatest comic heroines. The striking differences between the British tradition and the freer treatment the play has received abroad are discussed, as well as the politics of court versus country. The commentary, printed alongside the New Cambridge Shakespeare edition of the text, draws on primary sources to illuminate how costuming, stage business, design, and directorial choices have shaped the play in performance.