Artigas and the Emancipation of Uruguay 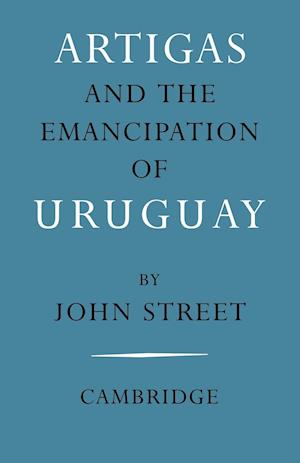 Jose Artigas, the national hero of Uruguay, fought in the years 1811-1820 for the creation and maintenance of an independent state on the banks of the River Plate. Dr Street's study takes Artigas as the principal figure and Uruguay as the chief state concerned, but it is also a history of the whole basin of the Plate during the period, giving proper weight to the Spanish and Portuguese influence, British commercial interests and military invasions, and the local rivalry between Montevideo and Buenos Aires. Uruguay eventually became a buffer state between the once Portuguese Brazil and the once Spanish Argentina. Dr Street shows that there had long been a feeling of Uruguayan nationalism, though this was at one time counterbalanced by a movement to federate the countries of the Plate. These tendencies, and the history of the region at this period are important in understanding the present status and relationships of Argentina, Uruguay and Brazil.