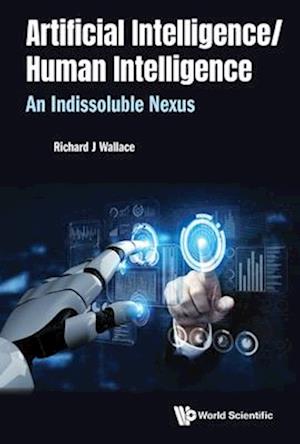 This book presents a novel view of intelligence, and of the relationship between machine intelligence and human beings. From this perspective, machine intelligence is viewed as an artificial aid to human intelligence, and the two are seen to form a 'seamless web'.Having established this new perspective on intelligence, the book highlights some basic deficiencies of unaided human intelligence through case studies to show how human beings are capable of destroying existing intelligence networks as well as how they fail to recognize that such intelligence networks are needed. In many such cases, along with the other aspects of the problem, there is also a failure of discourse: bad arguments and the like dominate the discourse, and crucial aspects of the situation are overlooked or glossed over.The book then lays out a proposal on how to deal with this kind of problem - one that relies heavily on techniques developed in AI. This is done in the form of a new kind of grand challenge for AI, involving software monitors that are applied to discourse on major issues. All this is in keeping with the perspective on intelligence and AI presented in this book.