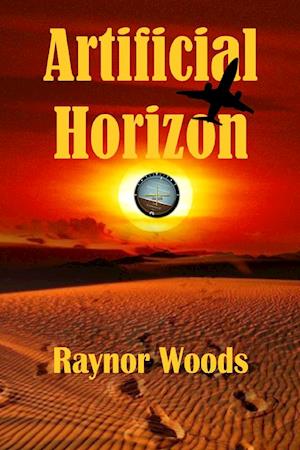 Set in the Middle East in the 1970s, Artificial Horizon reveals the secrets of four pilots and their wives who are working for a newly expanding airline.Faced with long separations, political tensions and romantic intrigue they are forced to come to terms with their relationships. Amidst the emotional turmoil a dramatic hijack proves to be pivotal in the lives of two of the couples.The high flying pilots play in an international arena, their western ways sometimes clashing with the culture of the Middle East. Despite this, the integrity and protocol of the airline is always maintained, even as the high-stakes game of infidelity is played out. The flamboyant and ethnically diverse characters take the reader on an exhilarating ride! Fasten your seat belts and prepare for take off!