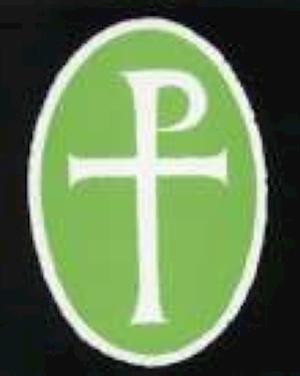 When the late Dr. Morris wrote The Age of Arthur he expected that it would soon be complemented by nine volumes of Arthurian Period Sources providing the evidential foundation upon which his narrative history of sub-Roman Britain rested. They were to provide the reader with material permitting direct evaluation of the problems faced by historians studying British and Irish events of the 4th to the 7th centuries. He died leaving three volumes almost ready, Gildas, Nennius and St Patrick, which were published shortly after his death as Vols. 7, 8, and 9, but the first six volumes were still a vast mass of papers which have taken several years to organise for publication. The first phase in the preparation of these volumes was under the supervision of Professor John McNeal Dodgson, Morris's colleague and friend; but when he too died prematurely the work was again subjected to delay. Now, thanks to the generous assistance of a number of distinguished scholars who wished to see Morris's scheme completed, the six long-awaited volumes of Arthurian Sources are at last available.

Together, these nine volumes make readily accessible an unparralleled corpus of source material for the student of the Dark-Age history of the British Isles. It is possible to disagree with Morris, in some of his interpretations and conclusions, but it is not possible to ignore his challenging approach to the study of the period. Nor is it possible to disagree with his conviction that the source material should be more readily available. Morris believed that the defence of conventional attitudes would diminish as a result of easier access to the sources and to the detailed arguments on which he based his interpretations. Students of the Dark Ages and the beginnings of modern Britain will welcome the publication, albeit belatedly, of this important source material.