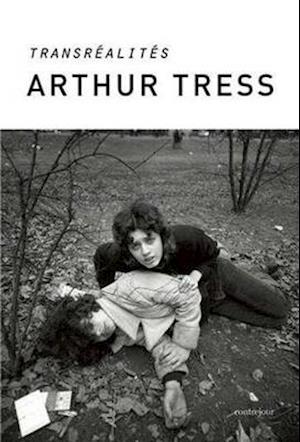 Since 1974, the importance of the exhibition The Collector of Dreams, curated by Alain Tournier, at the Rencontres d'Arles, which featured the works of Arthur Tress, has spread his fame throughout the world by way of numerous books and exhibitions. Unlike other photographers of his generation Arthur Tress, shattered the traditional genres by introducing a great deal of fiction into what normally would have been a documentary point of view thereby subverting the story. This book contains a selection of the best work of this great American photographer, ranging from photographs taken in the streets of Brooklyn and New York in the '50s, to the dream images and fantasies that made him famous . The choice of images reflect the influence that film, and especially neo-realist beginnings, had on his work leading to his vision of breaking the "street photography" convention of the time.