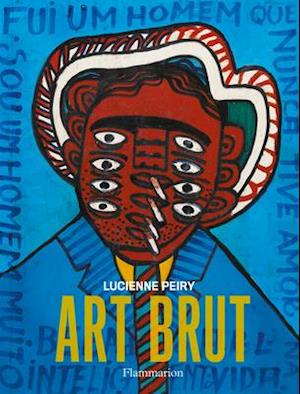 In the early 20th-century, European avant-garde artists began to look beyond the accepted canons of Western art in a search for new sources of inspiration. "Primitive" art, drawings by children, the art of the insane, and graffiti all opened up new avenues for experimentation and artistic creation. At the end of World War II, leading French artist Jean Dubuffet became interested in the works being produced by psychiatric patients and by other social outcasts. In 1948 he founded the Compagnie de l'Art Brut to document the collections he had begun, and in 1976 the collection moved to its permanent home in Lausanne. This critically acclaimed book traces the history of the concept of Art Brut, a movement which has had a profound effect on artistic and social history. The account is completed by biographical notes on the featured artists and an extensive bibliography. This revised edition contains up-to-date information about modern exponents of Art Brut and the collection itself, including two new images of artist Judith Scott's work. All the works reproduced, most from the collection created by Dubuffet, have retained their subversive freedom, which continues to fascinate and inspire artists and collectors today.