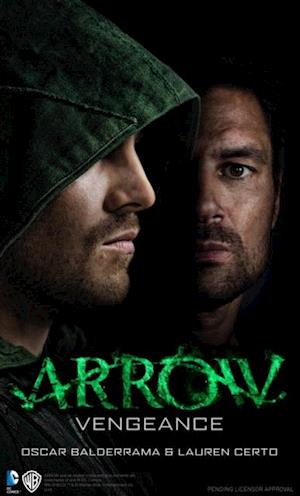 The first novel based on the hit Warner Bros. TV show Arrow. Based on the DC Comics character, the American TV series Arrow follows billionaire Oliver Queen who, after spending five years marooned on a remote island, returns home and secretly creates the persona of Arrow to right the wrongs of his family and fight the ills of society.ARROW and all related characters and elements are trademarks of and (c) DC Comics. (s14)